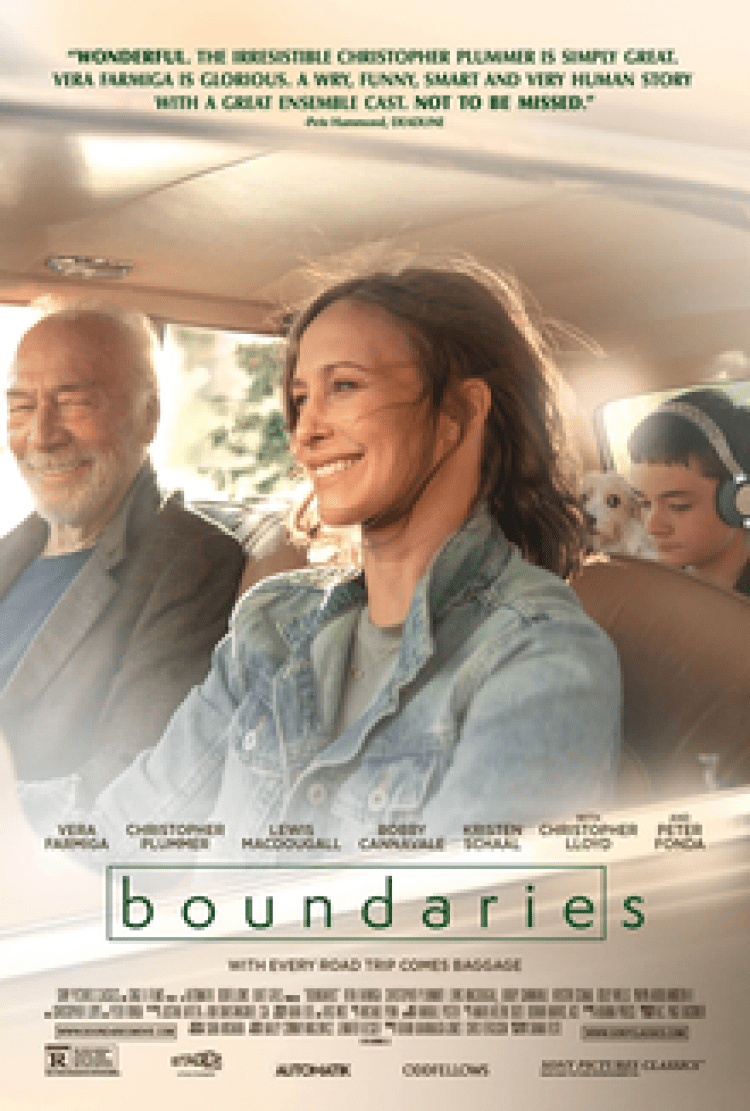 Director-writer Shana Feste’s new, very personal film opens June 22, 2018. “Boundaries” is, as Feste noted, about “seeing your parent for who they really are—and possibly forgiving them.” Well, that’s one theme, but what grabbed our attention were the parts played by the film’s many dogs (and cats).

Feste’s own rescue dog, Loretta, has a prominent role, sharing the screen with the amazing 88-year-old Christopher Plummer (Jack), the engaging Vera Farmiga (Laura) and Peter Fonda in
a fun cameo.

This charming film is a portrait of a complicated relationship between a daughter and her father, a condition Feste seems to know first-hand. As she mentioned at SXSW earlier this year, her own father had been “married six times, had six kids with different women … trafficked in marijuana; it’s hard not be inspired by him creatively.” Plummer, as always, is pitch perfect, playing this kind of cranky, yet finessed, rogue similar to his Academy Award–winning role in “Beginners” (another indie with a memorable dog).

In this road-tripping story, Laura’s driving her dad, Jack, who’s been kicked out of his retirement home for selling pot, from Portland down to her sister JoJo (Kristen Schaal), a dog walker who lives in Los Angeles. With them is Laura’s teen son, the artistic and much bullied Henry (Lewis McDougall), who helps take care of their many rescue animals, some of whom are on the trip with them. Unknown to Laura, the journey is fueled and funded by Jack’s en-route weed sales. The evolving family dynamic is insightful, touching and immensely entertaining. This is the kind of film in which it’s hard not to find everyone, human and otherwise, completely endearing.

Feste, herself a veteran animal fosterer and rescuer, admitted that she wants people leaving the theatre to foremost think about rescuing a dog. She does a splendid job getting that message across.

Read our interview with Shana Feste 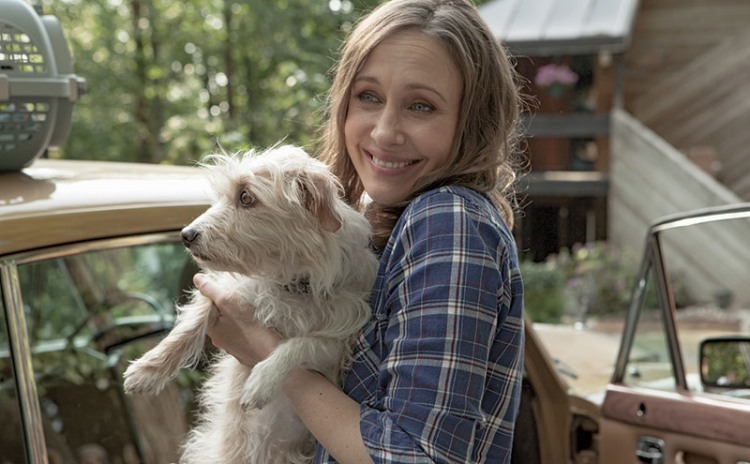 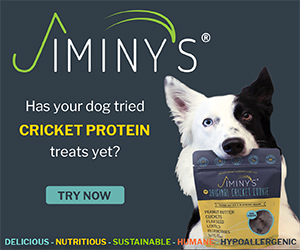